Hillary and Lois Lerner should be jail mates. And many more. 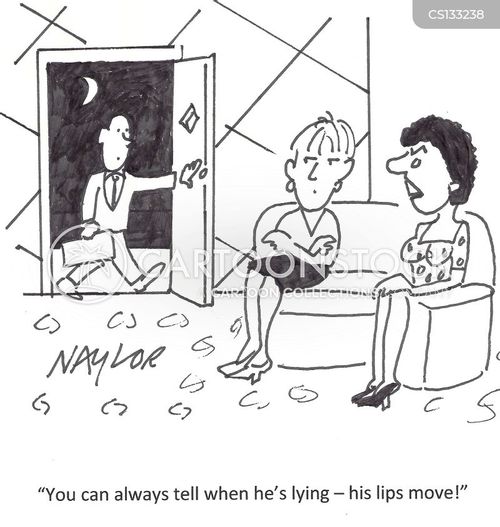 I am not surprised the media is pushing the scandals to the back pages below the fold. This what they always do when a democrat is outed.  If anyone had a doubt about the media bias favoring the left, these two people are the poster children.

Hillary Clinton is a liar and a threat to America's safety.  She created a Internet server housed in a closet in a bathroom in Denver so she could control it.  Of course we all know any server can be hacked and when a mom and pop are in charge the likelihood is even greater.  There are some reports the alleged hacking exposed the travels of our Ambassador, Chris Stevens in Libya.  That alone should force the reluctant FBI and interior officials at the State Department to go into fourth gear.  But we know from past scandals that the ring of corruption is usually much larger.  My guess is Obama, who was nowhere to be found the night of the Benghazi murders, was somewhere he should not have been.  Maybe partying with Bill Clinton?  Lastly, how did Hillary Clinton receive and send "classified" documents as she claims she never used her personal server for?  After all she was the fourth most important official in our government!

Lerner took the Fifth during the fiasco at the Congressional hearings into her denying Tea Party and other conservatives a 501(c)3 for years on end.  How can a government official take the Fifth regarding her taxpayer paid for job!  This is not right.  She should be in contempt and tossed into the clink until she tells the truth!  Her pension should be held hostage until she sings the truth!

Scooter Libby would like to know why these two women are not jailed I bet.  He was railroaded and for apparently not for the underlying allegations!  He was sent to the hoosegow for not being forthcoming to the FBI in some document.  Of course he is a Republican so no surprise.

Now we have Obama running around Alaska crying wolf about the hoax of "global warming"  Science be damned.  All politics.  And America on the verge of telling Saudi Arabia, adios!  We can be self sufficient in energy but the hoaxsters see a opening for control of all people and their lives through the "carbon cycle" and other lies.  To me this would be a get into jail card for all this lying.  Along with Arnold and Jerry Brown in California, we need some more jails.
Posted by Todd Juvinall at 10:50 AM