Have a Happy Fourth of July, don't let liberals put a damper on your celebration! 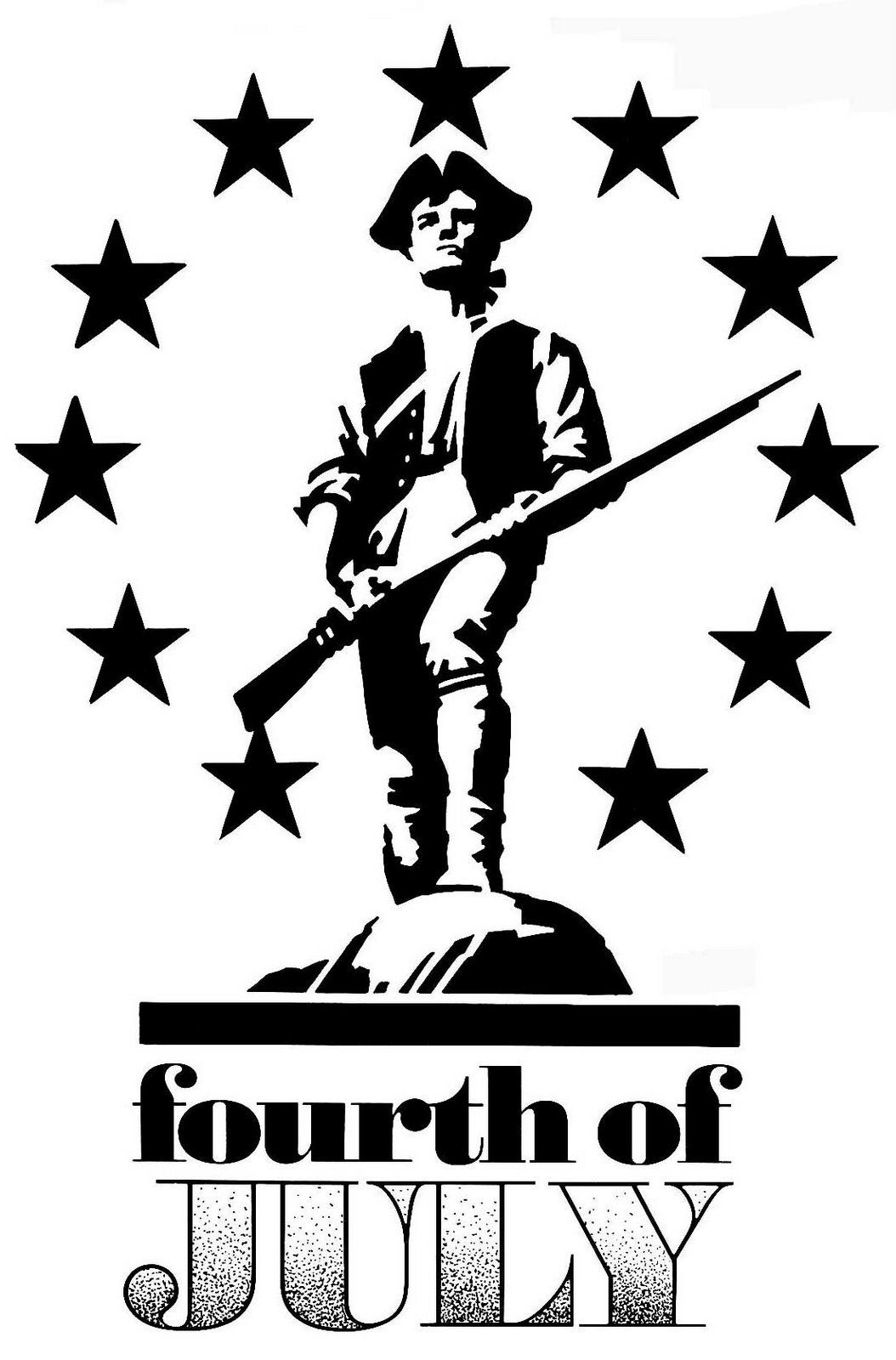 When a murdering scumbag killed those nine people in a South Carolina church America was outraged.  I too am outraged.  When the murderer posed with a Confederate Battle Flag, I never thought the issue of the murders would be diverted to the flag and away from the murders.  I was wrong of course, the left in America had a new "tragedy" to exploit.  So rather than discuss the issues of mental illness and underlying issues with deranged people, the left decided to go after a flag.

Now we are one day from the National Holiday celebrating the birth of America and the left is going after Thomas Jefferson and George Washington.  Both Founders had slaves and were from the South in the colonial days.  So, we see where the left goes don't we?  America is not worthy because its Founders were imperfect in the eyes of people judging them from today's liberal standards.

The problem with a liberal view of the country is their perspective is only relevant in their lifetime.  I say they are no better than the Taliban and ISIL scum who blow up history to show how today is supposed to be.  The only thing the Taliban and ISIL scum agree on about history is their "Prophet".  That man from 650 AD!  They want to use that date as the beginning and the end of their history!  So American liberals are doing the same thing.  Blow up those icons of history.  Next the liberals and democrats will be dismantling the Washington Monument, or maybe renaming it.  They will rename it  Fidel or Vladimir.  Or maybe a woman?  Next is our currency.  Oops, that is now in the works.

What is the difference between the Taliban and ISIL regarding historical artifacts?  Not much.  Sadly, other American business and institutions give in to the propaganda of the icon rather than actually doing something that will make a difference.  If there was no monuments or icons would we know anything about the past?  Hell, the left even rewrites our history books to deny the full scope of our country's life.

America is actually reaching a "tipping point" about the overreach of political correctness.  This attack on the white majority by white liberals and their allies in the illegal immigrant railroad will enrage people enough to force reality back into the culture.  The mainstream media is in need of cleansing as well.  We  see the outrage that fair, alternative news sources like FOX and talk radio force them to make corrections. These liberal graduates of liberal arts colleges taught by liberal/commie professors have polluted the minds of our countrymen.  We have to keep up the fight and meet these liars about our country at every turn.  America is too valuable to leave its legacy up to these liberal usurpers.

So I say go forth and celebrate our country and all the wonderful things it brings to the citizens and the world.  Millions want to come here and to me when people vote with their feet like that, you know that is the truth.  Don't listen to liberals,.  Mock them.  Get them fired from our schools and colleges for cause.  No more indoctrination by these tenured scholars of liberal hate.  Return America to the land of opportunity with your positive outlook.  Don't let the liberal usurpers and fifth columnists make you change your beliefs.  Celebrate America's greatness.
Posted by Todd Juvinall at 1:34 PM