Moratorium on all immigration, legal; and illegal, is in order. 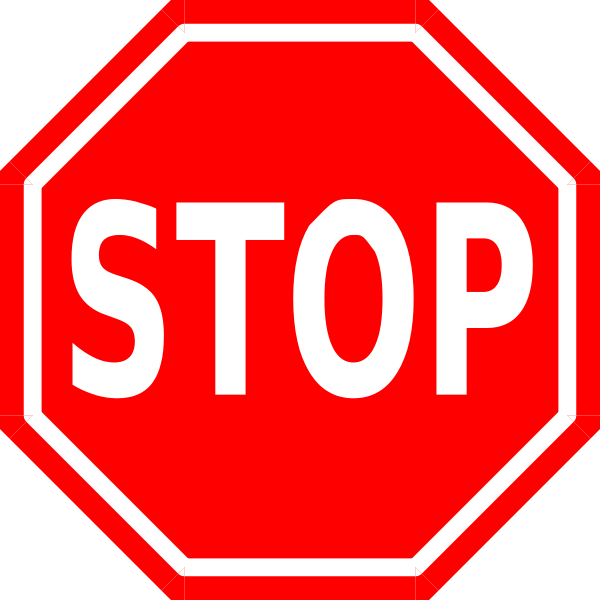 Now I have some time to write a few words about the headline.  Busy weekend with lots of things to do.  I decided a few weeks ago to take up a Sunday delivery of the Sacramento Bee.  I had a subscription for many years and over time I became more conservative in my views while the Bee became more liberal.  About 18 years ago I canceled my subscription, along with Time Magazine, Newsweek and US News and World Report.  I just could not hack their bias to the left and I was not going to give them my money.  But, when I got the discount offer for Sundays I thought OK, check it out.

It is good to read the other side of issues.  Though I do it daily on the Internet it is still a pleasure to hold a newspaper in one's hands while sipping the morning coffee.  Yesterday, as I was reading the paper I came to Page 6A of the World section.  Headline "Dominican Deportation plan strains close ties".   What could this be?  So of course I read it and was I surprised!  Here was a country I was considering a visit to dealing with ILLEGAL IMMIGRANTS from Haiti!  They share the same island but the two countries have certainly turned out differently.

The Dominican Republic has issued a order for all illegal immigrants to leave.  They have apparently overwhelmed to country and are a monetary and social burden on Dominican resources.  One person quoted said this

"There is a resurgence of anti-migrant sentiment driven by fear: fear of a loss of jobs, fear of the post-9/11 security syndrome, and then mostly the fear of the loss of identity,"

That got my attention.  Here in America those who say the same things are called racists, bigots and any name the liberals and immigration lawyers came come up with.  We see the debate every day here.  The article by Yazam Ahmed and Sandra E. Garcia of the New York Times had none of the code words and vitriol these reporters share for Americans stating the same concerns.

In America if you even say "self deport" you are relentlessly skewer by the liberal press.  In the Dominican Republic, the politicians are patted on the back.  Apparently the huge influx of Haitians has overwhelmed the country.  Jobs are scarce and the Haitians work for much less and have impacted the monetary dynamic of wages and hiring.  Sound familiar?

Of course the bleeding heart press finds a few Haitians that they can use to portray the Dominicans as bad guys but it is still half-hearted.  In America the comments made by these Haitians would become placards and protests at any Ann Coulter book signing.  So there you are.  A country in our hemisphere that is dealing with illegal immigration in a way they say is protecting their country, jobs and culture.

The USA must regroup on this influx of millions of people legally and illegally.  I believe the time is now for a moratorium on all immigration.  We need to start the assimilation of the legal immigrants and the removal through self deportation of those here illegally.  We must protect the American culture.  We need all American to speak English.  We need a Supreme Court that will disallow immigrants from eligibility to social welfare and related handouts.  We need to overhaul the "anchor baby" fiasco played so effectively by illegal parents and mothers. If the Dominican Republic has the courage to protect its borders, we should too. Here is a 2003 article on immigration and it's history in the USA up to now.  Read the section of 1920's to the 1960's.

We need to seal the border and funnel people into entry points that are well regulated.  This would help us determine who is legal and also to help stem the tide of illegal drugs Mexican cartels are smuggling here.  In Europe we now see countries like Hungary and Bulgaria building walls to keep out Serbs and Turks.  Italy is under assault from North Africans.  It is a mess.  They say 1 billion people are on the move on planet earth!

To me, the United States needs a breather.  We already have 320 million people, high unemployment, millions not working and huge Federal and State debt.  We print ballots in many languages for goodness sakes!  We hire teachers and pay millions to teach immigrant kids in their own language!  What have we done to ourselves?  We cannot allow the liberal media to wreck America any longer.  Along with the "co-dependency" these bleeding hearts practice, we have almost run out of other people's money to accommodate the Third World people coming here.  Once we had rules on who could come here.  Now it seems anything goes. (would you let strangers move into your house with you?) And if one mentions that perhaps a "slowdown" moratorium" or even a "border fence" is in order, the left pounces to shout you down.  America must take back the country of laws from the usurpers.  The anarchists have been running the place for far too long.

Predictably I will be called names by the liberals and those that want open borders.  But in my lifetime, I have never practiced racism and I have no racist bones in my body.  I think America has been a last best hope for mankind.  Now it is simply a time to assimilate and start practicing the American Culture.  It seems to be a big draw, ya think?