Stocks and Bonds are doing what they do

Watching the markets is fun and most of the time.  It is a reflection of current events played out with people's money.  So many things at play.  Up and down we go, round and round we go.  Since we are a capitalistic country, people are always betting things will get better and their portfolio's will increase in value.  And it works that way most of the time.  Now we have all these computers running the decisions for traders and when there is a glitch of some sort we see either a meteoric rise in the markets or a decline.  We are seeing a decline this week.

I am no expert at all but from the sidelines I see many reasons for these ups and downs.  World events, interest rates (up or down), confidence in the overall economy, jobs, stability of the currency and many more things influence our markets.  Very complex.

Some people know how to "play" all these things and still make money.  After-all that is the reason we have these markets isn't it?  Of course.  There are commodities, stocks and bonds, small companies and large ones.  Lately I think the huge tech companies are the reason things are going south this week.  People are losing faith in them.  They all seem to be anti-republican and anti free speech.  And Americans don't like that.

I have friends that are making money on stocks even as the indexes head down.  Medical stuff will always be a winner as Americans want better tools and medicines.  I once had a friend that liked Proctor and Gamble stocks.  People will always be having babies and need the things they produce.  Well now with diminishing birth rates that might be a problem.  But it showed me there is a reason each person's opinion on a particular stock is so personal. 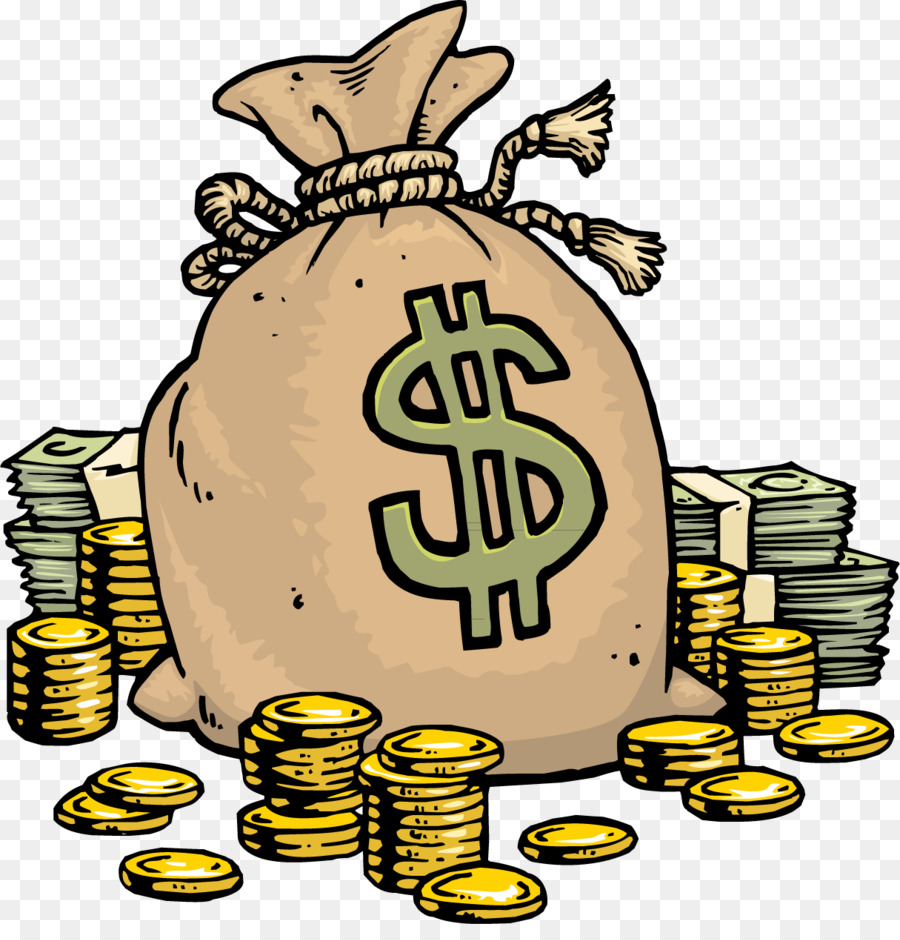 The major thing I see with the banks and credit cards is this.  There was once a "usury" cap on the interest rates a bank could charge.  Somewhere along the way that cap evaporated and we see "Mafia-like" rates charged on credit cards and loans.  And it seems every time the government gets involved with the banks and investments things go awry.  Too big to fail?  Not in America in my opinion.  If a bank or credit card company has so much income and deposits then if they fail why should the taxpayers pick them up?  We saw that locally with some banks that were sold and the depositors and taxpayers took a huge hit in their pocket books.

Now we see the government has forced debt in the form of a couple of trillion dollars onto the graduates of out colleges.  They get their degrees and also a note to payback that is sometimes overwhelming.  Maybe $200,000 to get that female studies degree.  Rather than get the costs of  a class under control (same for public schools)  the government just dumps money on the issue.  So wastes is huge and the taxpayers get hosed.   Rather than make a professor actually show up and teach the taxpayers get hosed.  It is immoral in my view to force this debt on our young people and not force reforms in the universities and colleges.

So just like the early 2000's when the democrats forced banks to lend at a future loss regarding mortgages, we have spent our wad and now seem to be regrouping.  That is what America does.  There is always someone out there that will figure out a way to make money and sometimes it works.  Sometimes not.  But the spirit of the American to make money and a better life for themselves and the country is hugely successful.
Posted by Todd Juvinall at 9:24 AM