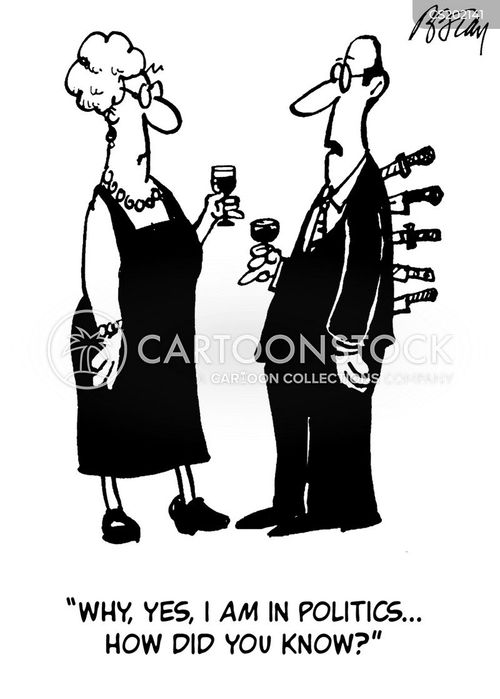 This Measure W rancor is reminding me of the "good ol' days" of our county landuse wars.  Everyone at each other throats with their predictions and concerns.  Of course the eco-left won those wars back in the 1990's and early 2000's.  We get to see the results everyday in their victory.  No housing for anyone but their pals the "rich" and regulations up the wazoo with a huge General Plan full of policies turned into zoning ordinances.  Now those same landuse winners are crying the blues that those same ordinances and regulations are impacting their marijuana grows.  Irony!

The left also was extremely vocal about population increases and towards the end of the landuse wars, they were successful in "capping" the total population of Nevada County at some number like 155,000 souls.  The rancor they created about that war was so loud and nasty the Supervisors finally gave in and accepted it.  But as we have seen, the very policies the left wanted and got has caused our little county to go backwards in population.  When I left the Board in January 1993 the county had about 90,000 folks.  It now has something like 98,000 after 24 years and is headed for less.

Of course there are those that like the fact we have stayed at the number of residents.  I get that.  But the actual results are there is nothing for young families here.  Unless you want to have a service job for all of us old farts, there is not much else.  Schools are closing and no new houses for the poorly paid service people.  Hell, we can't even build a grocery store in Commercial Zoning at the entrance to Alta Sierra!  Those ninnies protesting would rather drive to Auburn then have a properly zoned business to shop at nearby!  Can anyone say "spoiled"?  And because the owner of that store wants to have two others in western Nevada County, somehow the Legal Beagles force them to do some environmental document!  That is a first for me.  Three separate properties not even close and a eco doc requirement all at the same time!

So look around and you won't see too many new homes or businesses.  Who wants to go through the maze of government BS and the yapping of the "neighbors"?  Oh there are some banks where all of the "rich" transferees from elsewhere put their money and I appreciate that.  But for our economy here we now have mostly government jobs and employment.  This happened to most of the rural counties of California and the western United States.  Any wonder why our County Budget is mostly "transfer" payments from federal agencies? Now 40%  or so deficit dollars!

State of California  nuttiness goes on every day as well.  Hundreds of new laws and thousands of new regulations foisted on us by a leftwing legislature and Governor.  President Reagan said it right.  If anything in the land "moves" tax it!  Even thought the people of the State voted a initiative to keep the kids under the dome in Sacramento from taxing and feeing us on a really creative level every day, they still do it!  Because the idiots still get elected!  No consequences for their breaking the law.  Well except they want us tho vote in a initiative to stop the pay of felonious fellow State Senators.  They can't even do that themselves.  What a bunch of wimps. All democrats!

Look at the "bullet train" fiasco!  Billions in dollars projected for a train from somewhere to nowhere.  Yet Governor Brown wants to raise taxes on gasoline to repair roads and bridges for car drivers!  His mismanagement of our billions we pay him to get Caltrans  off their asses and get the job done is supercilious.  But there are no consequences for waste fraud and abuse for this mismanagement.  They just keep getting elected by idiots.

I once took my aging mother to Coulterville , a little town on the southern end of Highway 49.  She went to a one room school house there in 1940 or so.  Many grades were taught there at the same time.  Yet somehow she learned and became a successful adult.  Now the one room has morphed into a billion dollars in a Los Angeles School housing the same number of students as our local Nevada Union High School.  How did this happen?  We must have no one watching our money I guess.  No consequences for this means we will get more and more.

Locally there is a Measure W on marijuana on the ballot and it is getting many people hot under the collar.  I am inundated with flyers.  I even get attacked by trolls on other web blogs with the nastiest comments you can imagine.  And I have not publicly declared my position!  People assume I must be for it because of my property rights positions.  Others say I am against it because of my opposition to drugs.  It is so interesting the assumptions others make and I am enjoying keeping them off course.

Then the Nevada City initiative to keep people from doing the AirBnB rentals cracks me up.  Here we go again.  If it moves, tax it.  If we find out it is allowing people to make some money and help them pay their mortgage, regulate it.  Nevada City is a microcosm of what we call a "people's republic of".  They want tourists to come and spend their money but cannot even leave those that actually rent a room to the tourist, alone.  They will make it impossible to get those tourist dollars and once again they are their own worst enemies.

Federally, we sure have got a President that loves those "executive orders" to implement his attempts to "fundamentally change" America.  We need some sort of "peace" in our own country.  Everyday the rules and regulations contrived by bureaucrats and politicians inundate us.  Now the President issues a order to all businesses they must pay overtime to management personnel.  Where in the Federal Constitution does it say he can do that?  Nowhere of course.  He is lawless and thinks he has the right to get into the contract between a employer and employee.  And the left wonders why jobs are moving to other countries.  I think they are really disconnected from reality.  Cause and affect.  Even I understand that.  But the pointy heads in charge never look at that.

Lastly.  If we do not change the way "civil service" is done, and unions in government, we will never fix the place.  All those rules they foist on us should be forced down their throats as well.  And if we don't fix the rules to get rid of people not carrying their own weight in government we will dumb down it all.  Schools included.

On the positive side of things.  Donald Trump and Bernie Sanders are sure stirring it up.  Bernie wants to double down on Obama overreach and Trump wants to get the government out of the PC business.  I am going for Trump.
Posted by Todd Juvinall at 10:00 AM