"Forward", Obama's new slogan has a rich socialist/communist past 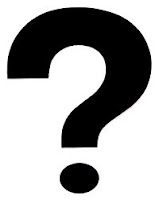 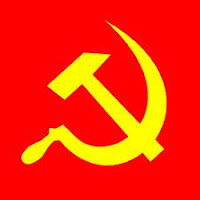 The Obama campaign has released its new campaign slogan and if anyone had any doubts about his leanings maybe now that will be cleared up.  We on the right have told the American people about the mentors of Obama, mostly lefty and some communists, but our like-minded lamestream media never gave it any play time.  Well, except to deride those that were talking about it from the right.

HERE is the article.  You will have to find Obama's seven minute video proclaiming the new slogan on your own. I am just surprised the hammed and sickle were not added.  That will be later if GOD forbids he wins re-election. Now we know why he was bending the ear of the old Russian President Medvedev don't we?
Posted by Todd Juvinall at 4:51 PM