Deep State and its Allies have lost their minds about Trump 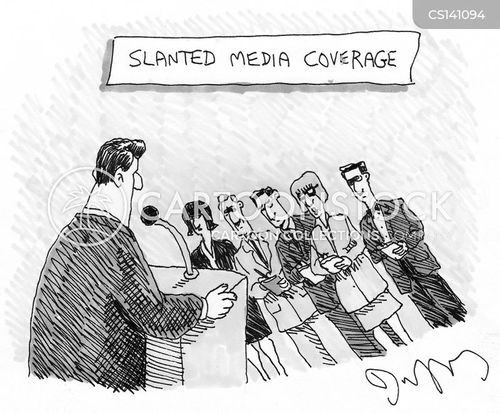 24/7/365.  That is the amount of coverage we see about President Trump from the media.  And most of that coverage, 92%, is negative.  When the left is out of power they have no other way to get news coverage so they have decided that Trump News will keep them relevant.  Every "news" article I read is amazingly the same.  Trump or associates of Trump have been accused of some crime or violation of some rule or regulation and need to be arrested or impeached.  I read the article and I look for the names of the accusers and I cannot seem to find one.  Always "anonymous" or an "unnamed source" is spewing the bile.  The talking heads on TV are no better.  My goodness, they call Trump and his employees all kinds of vile things.  Yet the media types are so unaware of their own place in all this it makes me think they are mentally ill.

In the SacBee today, page 9A there is an article about how those rascally Republicans in Wisconsin and Michigan are getting legislation through their Governors that might undercut the incoming democrat governor's power.  And the author extrapolates those actions out as terrible and wrong.  No mention of the millions of illegal dollars the democrats spent fundraising and spewing ads that ripped open other people's lives.  And missing from all this "blaming" was the author's acceptance of any responsibility.  And not one word of his pal's attacks on Trump and his voters.  All Republican bad.  All democrat good.  Pathetic.

The tone of America's politics rests squarely on the democrats and their mouthpiece, the mainstream media.  But they can't or won't see their responsibility for the mess.  They won't admit that constantly attacking the President and his voters has destabilized our country and its political discourse.  If you call the voters stupid or morons and Trump the anti-Christ, you may get some blowback.  We Republicans tried for all my life to get along.  But the democrats and the liberals and now the media thought that was showing weakness.  So they doubled their efforts to trash us.  But we now have a man with some balls who won't let these attacks go unanswered.  And that is the issue.  Now that he and many of us return fire the left goes apoplectic and hysterical.  I experience it here at the local level in blogs and comments on media outlets.

Hell, last night I went to a local restaurant for dinner and wore my MAGA cap to hide my messy hair.  At the bar where I ate my dinner sat a man and woman who then decided after much agitation to ask me how I could wear that cap.  After all America has always been great she said.  I said it was a slogan which seemed pretty logical.  But that got them both to tell me how stupid Trump's voters are and how smart they are (they admitted to being MJ daily users).  They did the usual leftwingnut attacks on Trump and when they paused I said "but I feel the same way about Obama".  Oh my.  They love him almost more than Jesus!  I truly think these liberals and democrats think this is a religious epiphany hating Trump and loving their candidates.  Hillary was just great even though I pointed out some issues.  No problem for them.  But that Trump is the mafia and all his concrete purchases for his buildings made him so.

On the same SacBee page was an article on Trump's inaugural committee fundraising and how these anonymous sources say the donations were illegal.  Of course, the article is pure BS as not one fact or proof exists.  And not one mention of the Clinton Foundation where 2.3 billion bucks passed through for a pay to play scheme was obvious.  That is why the media is on the ropes and alternatives are taking off.  The media did this to itself and Trump simply puts the light on them for the charlatans they are.  And that truly breaks my heart.  It the media was fair and balanced as we thought they were supposed to be they would maintain their credibility.  But they are not and we see them as the partisans they are.
Posted by Todd Juvinall at 12:23 PM