The Media is the biggest "snowflake"! 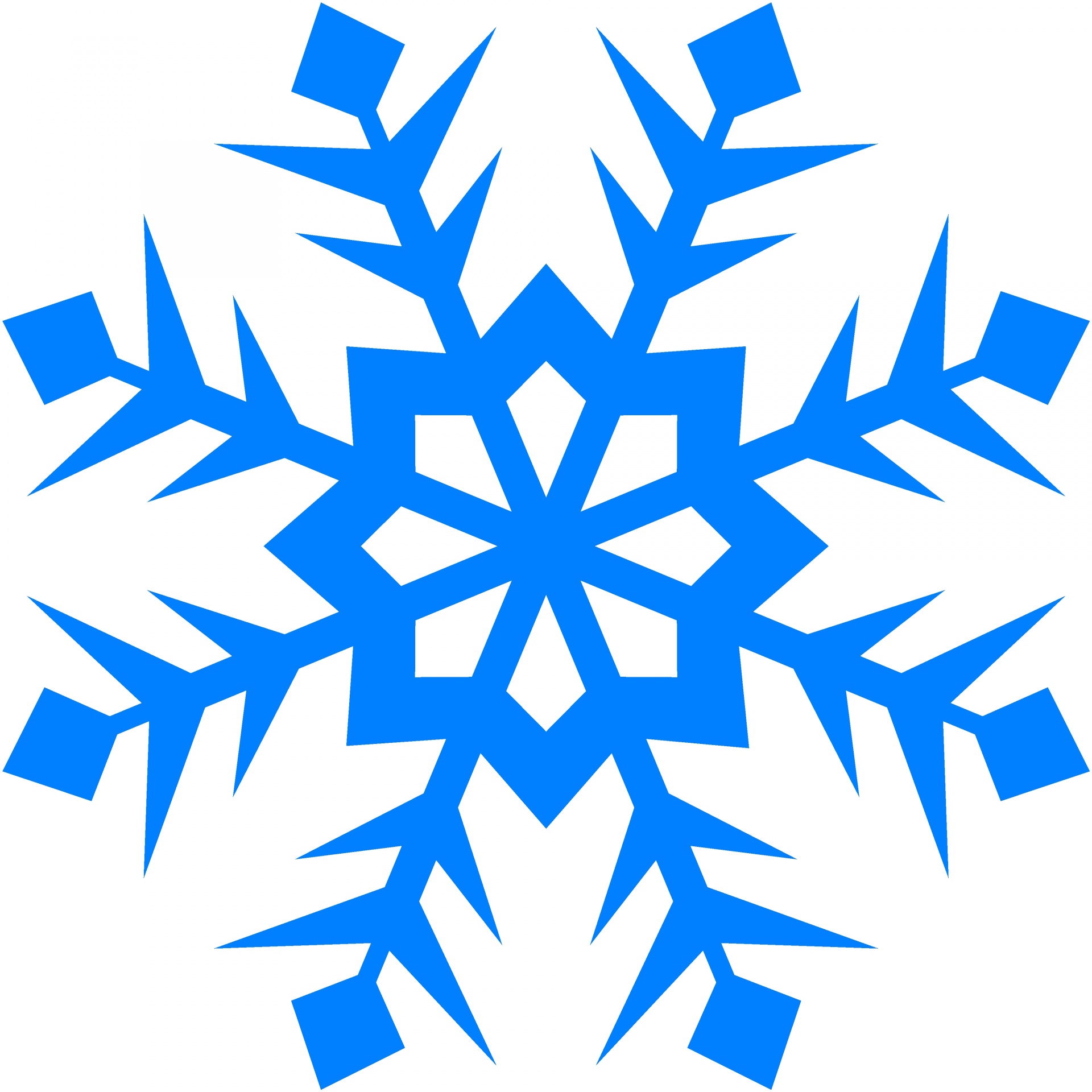 No one likes to be criticized especially when it is unfair.  And when the media is the source of the criticism really is a tough thing to take.  Having been an elected official and then a candidate and then a public figure, I have had my share of being attacked.  Attacked by others and the media.  It is not fun but I learned it was part of the job.  I had numerous stories in the local paper that were made from whole cloth and attempted to make me a target of derision.  Why would a local media do that?  Well, the media is made up of humans who have likes and dislikes and are emotional.

After a couple of truly fabricated articles, I got into a beef with the editors about their lies.  And they defended their lies and never apologized.  Not even a correction!  They are above reproach in their own minds.  Full of hubris.  And their targets all deserve what these lovelies dispense.  That is what they are taught in those "liberal arts" colleges by professors who think they are GOD's gift.  The truth be damned.  But these media types think whatever they say or write should just be accepted and never do they have to defend it.  Well, now we see they are no different about critics as their targets have been since the beginning of the ink and paper crowd.

Over 350 newspapers across America published articles demanding President Trump to stop telling the people they are "fake news" purveyors.  Snowflakes.  We Americans who stay informed know a lot of what these media types spew is fake news.  And it is tainted with their bias and emotions.  We see it.  We read it.  But the left does not.  They think being held accountable to their own standards is apostasy to the American experience.  I actually think it is the opposite.  Everyone needs to know their "boundaries" of telling the truth and lies.  The media has not learned that simple thing we are all taught at three years old.  Right and wrong.  Don't lie or exaggerate.  Tell the truth.

But the media can't hack it.  They are all worked up that they have been taken to task by the big bad wolf.  Donald Trump is giving back to them their own crap.  He is not telling them to stop printing or talking or writing.  He is simply saying to these spoiled brats, to tell the truth!  Stop the lies and be FAIR to all.  But they don't even understand that simple task.

I have watched and listened to Trump from the escalator to today.  I see how the media twist his words into unrecognizable sentences he never said or meant.  I see the media take his humor and twist it into a meaning never intended.  But we Americans with a brain see and hear what he says and what he means.  And the media simply drive more of us away as we see they try their best to divide us from Trump and our party.
When you read an article on, for instance, a murder or some attack.  The media will not tell us what the color of the perpetrator is.  They won't tell us what the religion is.  They do if it is a white person and a Christian though.  I call that keeping the truth from the readers.  But they do this as they have decided what we should know.  Rather than report the facts.  And I recall the Associated Press decision to stop calling terrorist attacks terrorist attacks and Obama calling them human disruptions or some ridiculous description.  Orwell would recognize these things rather quickly.  And the LA Times forbidding anyone who says "climate change" is not what their "experts say it is from even being allowed to use the comment section of their paper.

I have had numerous attacks over the years and I have learned those attacks always get the top of the front page above the fold.  Any response is on the back page and the last paragraph.  That goes for most anything conservative.  Anything opposed to the environmental community gets the first para as well.  I ran a group called CABPRO that challenged many of the lies the eco groups spewed and saw first hand how the media begrudgingly gives us a para at the end of the article on the back page.  And look at the way the media describes those they try and belittle.  Eco-terrorists are doing the work of the good.  But a person opposing them is the villain.  They use all kinds of weasel words to describe and belittle those that hold a view different than theirs.

When we saw the victories of the eco's regarding the Northern Spotted Owl and the demise of the logging industry in the west, we saw the bias in every article.  Eco's good, loggers bad.  And when towns went ghost when all the jobs left we did not see the articles on the suicides and tragedies of those ruined by those eco "victories".  Later we saw that what we were saying about the owls was true, no articles demanding the truth from the media and the eco's.  All a bunch of brainwashing.

So President Trump calls the media out and they can't hack it.  They still have the free press.  And people like me will still fight for the free press and defend it with my life.  But we want the "free" press to start being truthful and keep their bias under wraps.  My guess is they will not.  And so we get to hear Trump tell them to shape up and it keeps us happy who have been consistently attacked by the biased media.  90% of these press lovelies voted for democrats.  How are we to believe their feelings are hurt when one of their targets fights back?  I say BRAVO!  Keep them on the edge, just like they do with us on the right.
Posted by Todd Juvinall at 12:04 PM