Merry Christmas to all, even atheist liberals

What a year!  As a person who likes to engage others of the opposite view I have had a great year.  Every day we have been inundated with liberal drivel.  Those hypocrites are a massive cauldron of examples of the "old way".  Most are stuck on stupid, some are salvageable, but most are lost souls.  They don't even think they have a soul.  Sure sometimes we all get carried away with finger pointing and some even do namecalling but for the most part we on the right kick leftwing ass in debates.

My experience in all the venues I am engaged in is this.  A liberal will post a view of something that is totally ridiculous.  I or someone else will respond and point out the points that are wrong.  The liberal then cries you are picking on them and namecalling them.  Then we repsond and say WHAT?  Then they run away.  So there is never a ending to their  fallacies.  Happens all the time.  Some though, very few actually, stay around for two retorts.  There is a idiot from Truckee that thinks all people on the right are wrong.  And that person is always judging us.  Calling us all kinds of terms associated with ideas or policies or cultural things that are in their view, deplorable!  Where did we hear that?

And we have a couple of liberals here in ur area that constantly attack and namecall the right.  When challeneged they "moderate" us off their sites while we don't moderate them (unless they are nasty).  That shows me and others they are really infantile.  Probably silver spooners who never were punished for bad behavior.  And probably got a trophy for just showing up.  While we on the right had to work from a early age and gather up life in a common sense method.   The liberals were crying for momma. And these lefty loons just talk among themselves.  Be it here or newspapers or blogs.  I see their fake news on Facebook all the time.

A homosexual man got a text from his "husband" that  Ivanka Trump was  on his  JetBlue flight. Now this "wife?" was holding a infant and started berating Ivanka Trump and her little kids.  Yelling at her and her kids that her father was ruining America and other tripe.  If course Donald Trump has said nothing negative about homosexuals and other kinds of deviant types.  Yet that does not matter to a liberal. JetBlue booted the "wife's" sorry ass off the plane.  Good!

There is no room for dissent about the things the liberals care about.  If your religion says homosexual behavior goes against your religion, the liberals sue them and get laws assed to enforce their lifestyles down others throats.  Make that cake or pat $150,000 in fines for refusing.  Men who think they are women cannot be kept out of the girls lockrooms and bathrooms.  If you disagree we weill ruin your economy and toss you into jail.  If you think a Muslim regitry is in order to protect the country, you are a Islamaphobe and deserve a Hate Crime arrest.  And there are so many other examples of this it makes you sick. 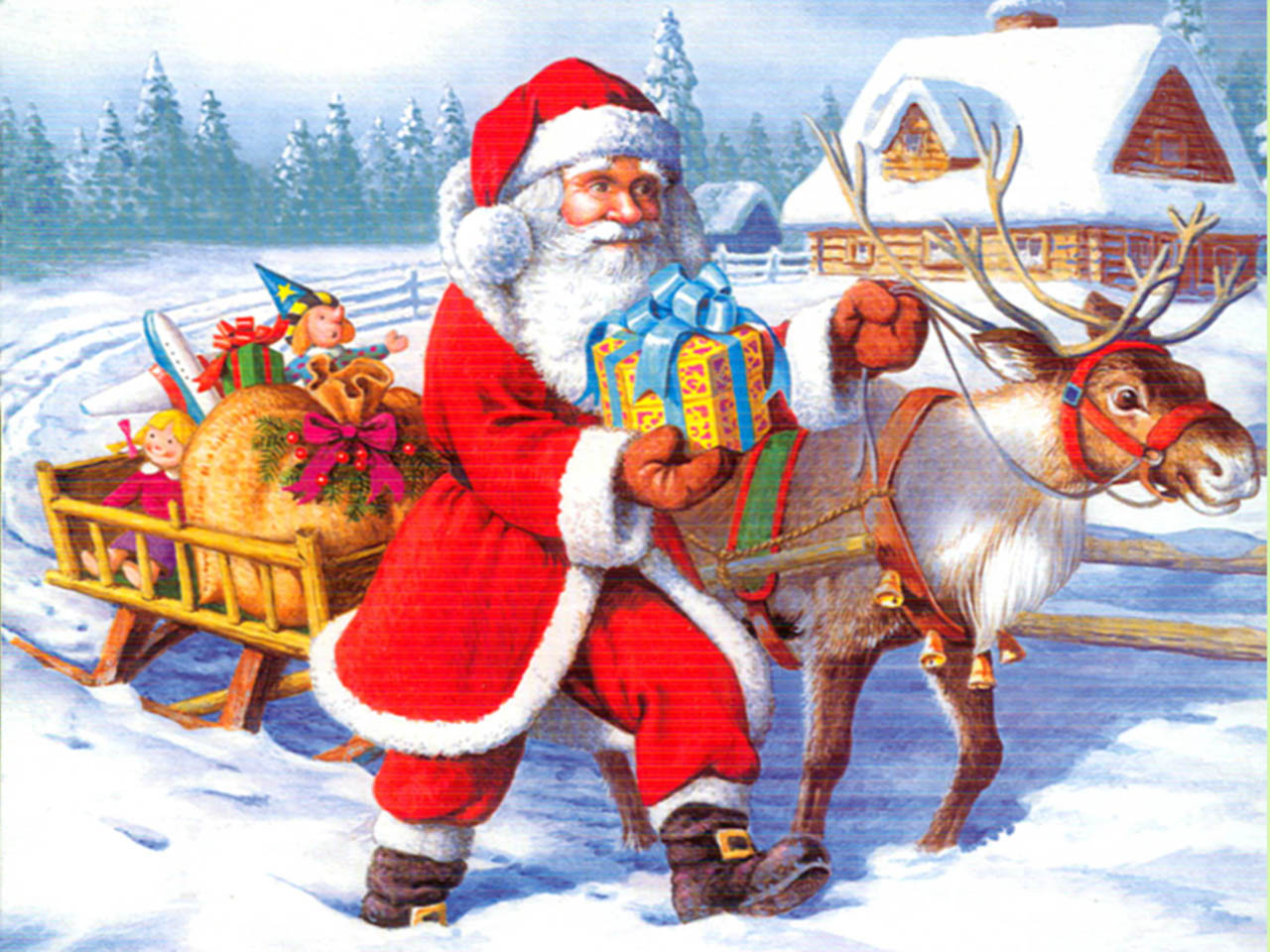 November 8, 2016 was a possible return to common sense.  A man named Donald J. Trump was elected to lead America.  He seems to me to have common sense.  I think anyone that builds something, a house, a office, a road a skyscraper, is nothing but filled with common sense.  And this man has decided to use the modern tech provided to get his views out for all to see.  At 140 characters at a time.  And bypassing the "fake news" purveyors call the mainstream media.  Brilliant!

But we see the blowback from the left in America as they appear they cannot stand all this freedom.  So they riot, they lie about everything, they namecall and attack people.  Hell,  Hillary Clinton's people even paid thgs to attend Trump rallies and disrupot them.  But we on the right did not do that.  However the left did create fake news about fake events and blamed us.  Like the little Muslim 18 year old gal who made up a attack on her person by Trumpsters.

But this is the season and I forgive you liberals for your mental illness.  It is not your fault.  It is your parents fault.  And lately, it is the Russians fault.  So just relax, go home to your relatives that still may have some common sense and enjoy the turkey dinner.  Unless you are not into meat, then have a tofu turkey.
Posted by Todd Juvinall at 11:34 AM