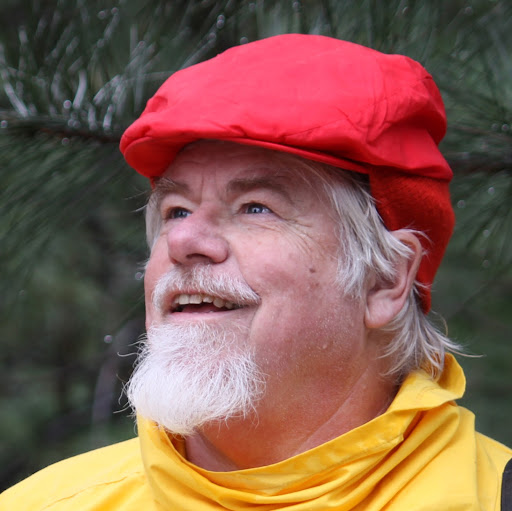 He is going to delete three or four posts that I did on his "free speech" Nevada Coutny Vents closed FaceBook Group.  He can't hack it that his posters there are so nasty and vile and my little ditty set them off.  Anyway, local censorship is alive and well with Keachie.  And I have always been nice to him.

It is fascinating to me that so many people are ready to puke their lives out on these pages. I supplied a bit of info here but for the most part I try and not post every little poo poo I do every day. I posted a critique om people who swear profusely in common conversations on the FB pages and I created a storm of hate from them. The women were the worst though. Calling me all kinds of names, vile and disgusting. I like to respond but not in kind. Sometimes I copy/pasted their own words back to them for a critique. I would ask them please can you show these words to your kids and see if they approve? Crickets or denials. These people must have a screw loose. What has happened to the discourse in America? We are the only species with language and yet these people may only use a few words to get through the day. Words that mean bodily functions and activities.

Of course I have used that kind of language, when I hit my thumb with a hammer or stubbed my toe. But I never used it to demean another person and a person I did not know. I think that is called "nice". But the potty mouths on the site calling itself "Nevada County Vents" is something to see. The people who took offense and started attacking me started to go after my family and my business. They would not discuss the post but they sure liked to cuss at me for asking. My experience in people doing that is they are not very educated and they have issues with authority. "Don't tell me what to do" (even though I wasn't). And they would double down with the vile language as if they were 12 years old.
That is why I think the discourse in America has become very "coarse" and polarized. When people on these FB pages attack someone and they get "likes" for being childish and nasty, we have a real problem. Even Douglas Keachie who runs the Vents says it is worse to say someone is a potty mouth than it is to say they are putting a d*** in my mouth. I mean, the man is supposedly a grownup but he is stooping to a low bar. And of course these nasty people with their language are happy as clams to be viewed as lowlifes I guess. So maybe it isn't their fault? Our culture on the left does its best to let a mass murderer get a pass because his daddy was mean to him so maybe that is the deal with the potty mouths?
So a few of the potty mouths over there are trying to get me booted for pointing out that nasty/naughty speech is not a gateway to success. Maybe they will, but if they do you can see why speech, especially from a conservative, is under tremendous attack these days. Liberals just can't stand it when they get called on their hypocrisy.
Posted by Todd Juvinall at 2:59 PM