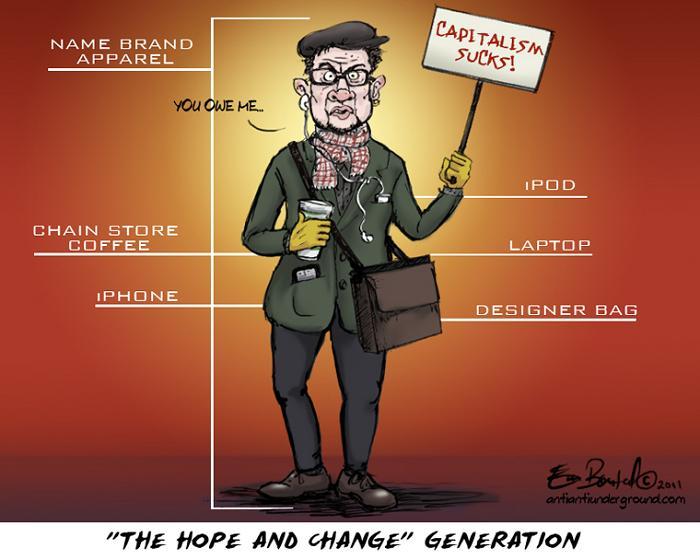 Reading the Union this morning I came across Linda Campbell's Voices piece she headlined as "Capitalism is not an ideology".  It was a very difficult read as her construction of the article was very foreign to my understanding of sentence structure.  But I read it all.  This Linda Campbell was also outed as the person who sent an email to the Tea Party Patriots here in Nevada County.  That email was so nasty, full of ad hominems and vitriol that is scared the local Tea Party Executive enough to alert the police!

The article on the "threats" perceived in the Campbell email by the Tea Party are copied blow.  Campbell apparently took the Union to task for parsing here email.  After reading it I think the full email diatribe is even worse. Here it is.


“Get used to your new name the anti constitutional/US government treasonous ideology of the Confederacy that you ignoramus support, reason you see that symbol, the confederate flag, of bigotry, hate, and division against OUR Government and OUR Constitution. THE ‘T’ party, or the TRAITOR PARTY, supports treason, bigotry and the destruction of our Constitution and OUR COUNTRY. LOVE IT OR LEAVE IT, if you continue to support this anti constitutional, anti christian ideology. START PACKING or pay the consequences of the outing of the cruel inhuman people your ‘T PARTY’ represents …
“CAN’T WAIT TO SEE THE T PARTY IN THE GV 4th of July Parade … will be SHOUTING the TRUTH of what evil you traitors support … oh will you coward out and not march … wouldn’t surprise me. T party is the party of bullies, and its well known BULLIES ARE COWARDS.”

When you put this diatribe together with the Voices piece of Campbell's you can see why liberals are on their way to the dustbin of ridiculousness.  Apparently she is also a elected official in the education system! A Trustee on the High School Board!  A retired teacher!  A self proclaimed Constitutional "expert"!  My goodness is this the type of person teaching the country's young people?

True to form though, the Tea Party leaders are the forgiving and compassionate ones.  They actually accepted the "apology" of Linda Campbell like good people would do.  But knowing liberals as I do, I really don't believe the apology was heartfelt and forgivable.  Reading both her Voices and the above email, it is clear to me Linda Campbell is a true believer and no "apology" from her has changed her heart in my view.

The fact that a person can claim to be a ardent follower and expert of the US Constitution and then write such angry anti-constitutional dogma from the left is pretty transparent to me.  If she can write that stuff she is anything but a supporter of the document.  And she wants to teach her views!  God help America's young people if she is an example of a Constitutional expert.

The Voices piece re-submitted today from its original posting in 2013 was quite a look into her views as well.  Her ridiculous sentence structures paled in comparison as to her understanding of capitalism.  Somehow she puts men and kings into some sort of historic cabal and defames males throughout the piece.  OK i get that she doesn't seem to care for males but to claim capitalism has been something bad for the world is absurd.  Our country married capitalism and the Constitution and came up with a system that has given rise to individual rights, freedoms unknown since the dawn of mankind and comforts in life never experience by the common person.  Somehow she fails to address any of the positives.  Like all liberals they are enmeshed in the negative, never seeing the bright light of wonder that the American system has wrought.

I am ashamed of the voters in our community for voting this person into a position of authority.  Her view are mean, extremist liberal dribble.  She frightened regular people whose only crime was supporting the Constitution.  But hopefully the residents of our community will see the danger that people with that way of thinking, leftist dogma, are doing to our country.
Posted by Todd Juvinall at 8:18 AM