Media BS on the troops! 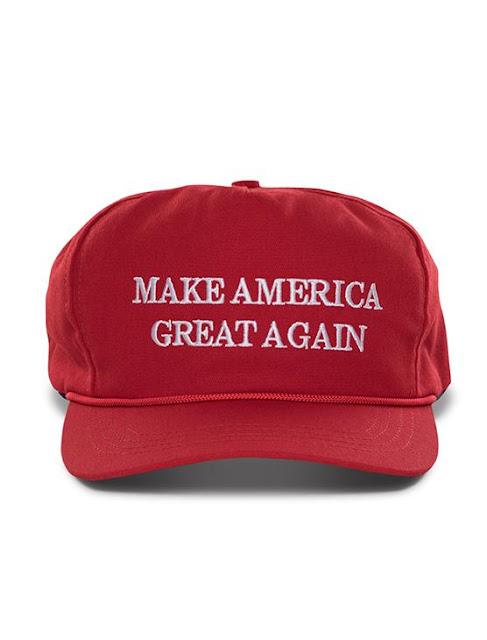 Lamestream media gets spanked on their negative coverage of Trump's surprise visit to Iraq and Germany.  If anyone thinks that Trump has no right to spank the media fools, this trip should have schooled them.  Trump was in the air to Iraq while the idiots in the press room were writing that he was the only President since 2001 that did not visit the troops on Christmas.  Of course, a Presidential surprise visit is done in complete secrecy but the press could not even give Trump the benefit of the doubt.  All negative all the time.  The last analysis was 92% negative to Trump.  And no wonder we don't believe the press.  Total bias and fake news.

Then when Trump is speaking to the troops the press was outraged that he might mention what he is trying to do as President.  OMG!  A campaign rally they said.  But if you actually listen to him it is no such thing.  And the cackling female journalists were all over the dress of Melania.  What a bunch of hens!  Then the President autographed MAGA caps brought by the troops.  And that too was attacked by the lames.  OMG! that is campaigning!  But today the military said it is perfectly fine for a trooper to bring a personal item for a Presidential autograph.  So there you are, more fake news.  But the journalists are so unaware of their own bias they think they are doing their job as unbiased observers!  These people need to change professions and let true unbiased people take their place.

We are now coming up in 2019 and you would think the media would cleanup its act.  But it just chugs along and we Americans get shortchanged.  The latest Gallup poll says only 33% of the people think the media is trustworthy.  Hell Trump is in the high 40's!  So take what these idiots spew about Trump and the Republicans with a grain of salt.  Thnks goodness we have alternative media that will tell the truth.  If the lamestream media actually printed unbiased articles, not one democrat would be elected in America.
Posted by Todd Juvinall at 10:45 AM